St. Michael's House would like to congratulate Reece & Laura who took part in the recent Special Champions League Tournament in Breda, The Netherlands.

Reece & Laura were part of the Bohemian Football Club team who travelled to Breda representing both Bohemian's and Ireland last week.  Reece, Laura and their team played a super tournament playing against teams including Everton, Benfica, Bayer Leverkusen and many more.

Huge congratulations to Reece who started playing football only three weeks ago and went on to win the "Top Scorer" award.

Amazing results and well done to everyone involved. 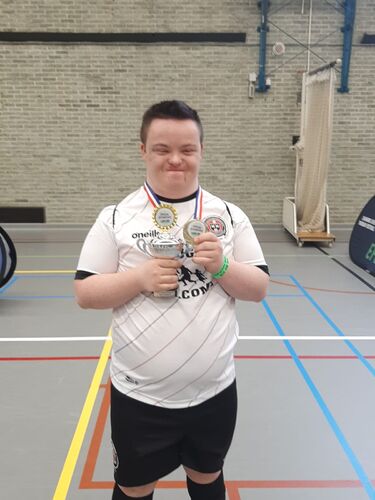 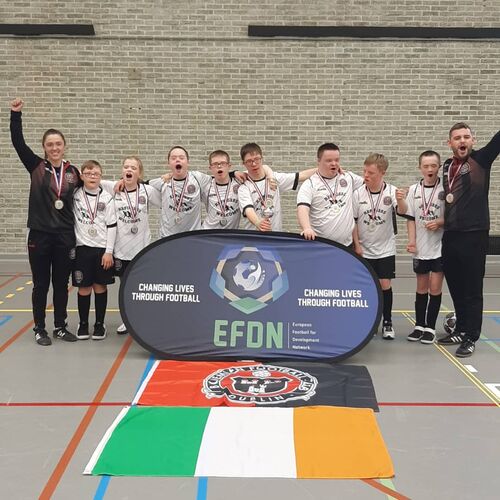